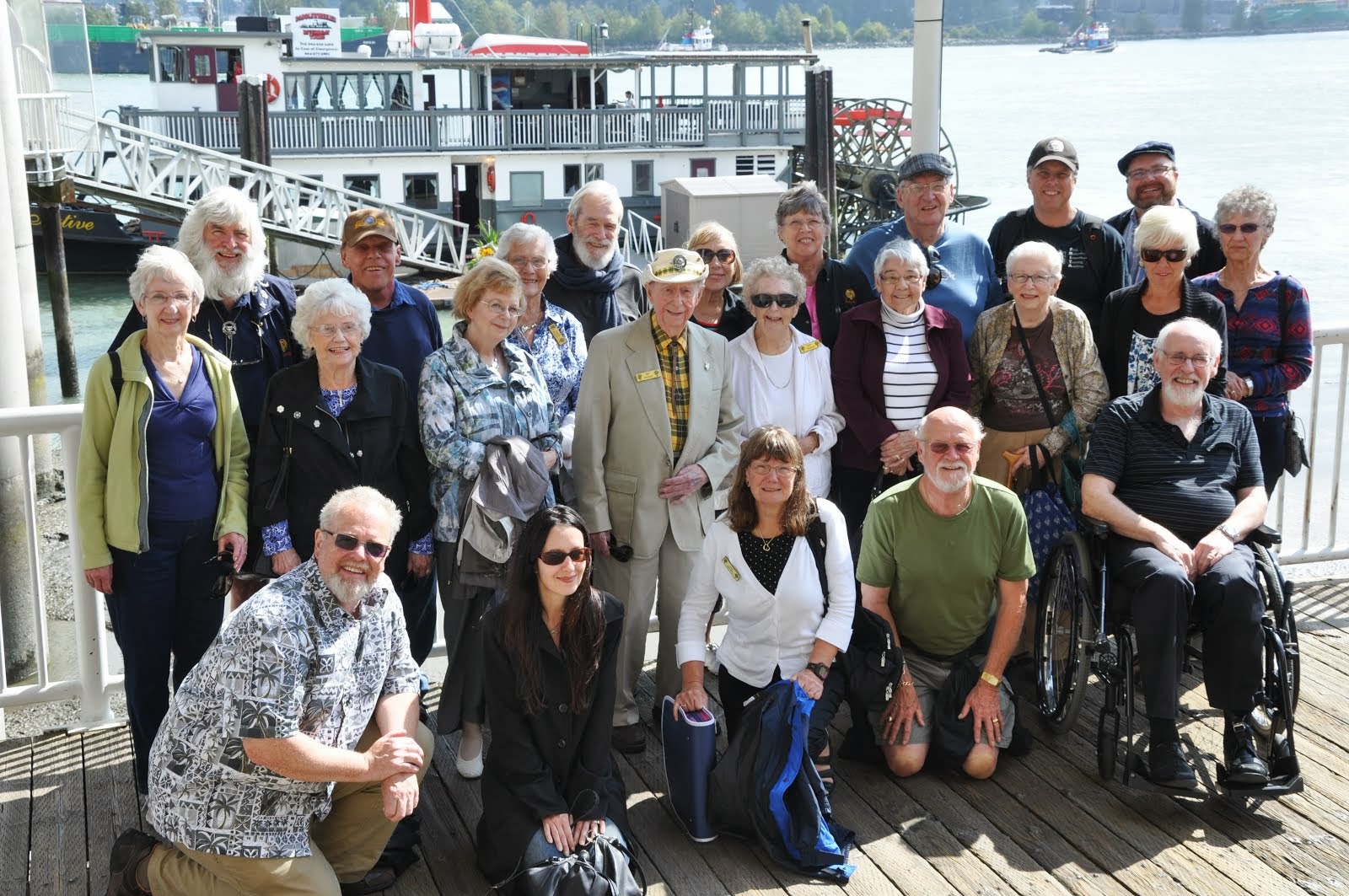 Any of you over about 50 will probably remember Don Messer's Jubilee from CBC national TV on Saturday nights in the 1960s (at the time, more popular even than Hockey Night in Canada). One of Don Messer's performers was Johnny Forrest, the energetic "wee" Scotsman in a kilt and playing his accordion.
Johnny is now living in Richmond, BC (my home), and still performing. In fact, he regularly plays his accordion at the Clan MacLeod (Greater Vancouver) Society annual Robbie Burns brunches.
Johnny has recently published a book telling his story.
He has asked for my help in letting my MacLeod network in Canada know about his book, which I am only too happy to do.
The book is written in a conversational and at times humorous, down home, style, and tells Johnny's story, beginning with his childhood in Carluke (20 miles up the Clyde from Glasgow), Scotland. It is also an interesting story about the music industry in Canada.
Johnny tells of growing up in very modest setting. At age six, he heard his first accordion (a local busker) and was hooked. In order to keep him from following the busker like a pied piper, his mom bought him his first accordion. By age 11, he was on the road with a small Vaudeville group, touring around Scotland. After finishing school at 15 he apprenticed as a auto body man, but kept up his performing.
In 1956, at age 20, he emigrated to Canada, crossing on the Empress of Britain. He left home with £50 Sterling. Following shipboard performances "below decks", he arrived in Canada with an additional Can$200! He was certainly both a performer and an entrepreneur.
He spent his first few years in Edmonton doing a variety of "regular" jobs, but always performing. In 1963 (at about age 27), he heard that the Don Messer 1963 Road Show would be appearing at the Edmonton Pavilion. He took his accordion and approached the band's manager, with a request to meet Don Messer during the gap between two shows. He was denied. So he snuck into the building and into an empty hockey change room, and hid there in the dark until the intermission. When he heard Don Messer in the hall, he came out, introduced himself and did an on-the-spot audition. He was hired on the spot! After 3 years of summer tours and guest appearances with Don Messer, in 1966 he moved to Halifax to be on the show full time. In 1969, CBC cancelled the show, but CHCH TV in Hamilton picked it up, for another few years.
Johnny tells of getting a knock on his apartment door in Dartmouth, NS one day in 1969 and finding two strangers at the door. They were musicians from PEI who had written a song that they had sent to the Messer show, but had never heard back. They were desperate, and wanted Johnny's help in getting their song heard. Johnny listened and liked it, and got it immediately before Don Messer. He liked it, and brought it on to his show. That summer it was also played on the summer replacement show, Sing-along-Jubilee.
One of the young singers on that show was Anne Murray. The song was Snowbird. The rest is history.
Johnny kept performing and, in 1984, also started his own business, Tartan Tours, taking groups of golfers and seniors to Scotland (while, of course, entertaining them all the way).
In 2002, CBC-TV did a 50 year anniversary celebration, and had Johnny on tour, representing the Don Messer Show. Another "nostalgia" tour took place in 2006.
This summer, from Aug 1 to 6, he will be participating in a "Centennial Celebration of Don Messer" (his 100th birthday was May 9, 2009) in Harvey Station (near Fredericktown), NB.
Over the years, Johnny has also produced many records.
Johnny tells all those stories, and more, in his book "Do You Remember When 'Memoirs of a Musical Journey'" (274 pages, soft cover, including many b/w pictures).
He is selling the book for $20.00 (including taxes and shipping). He is also selling 4 of his CDs (Scottish Favourites, Songs of Scotland, Best of Johnny Forrest and Scottish Dance Music & Songs).
He can be contacted as follows: 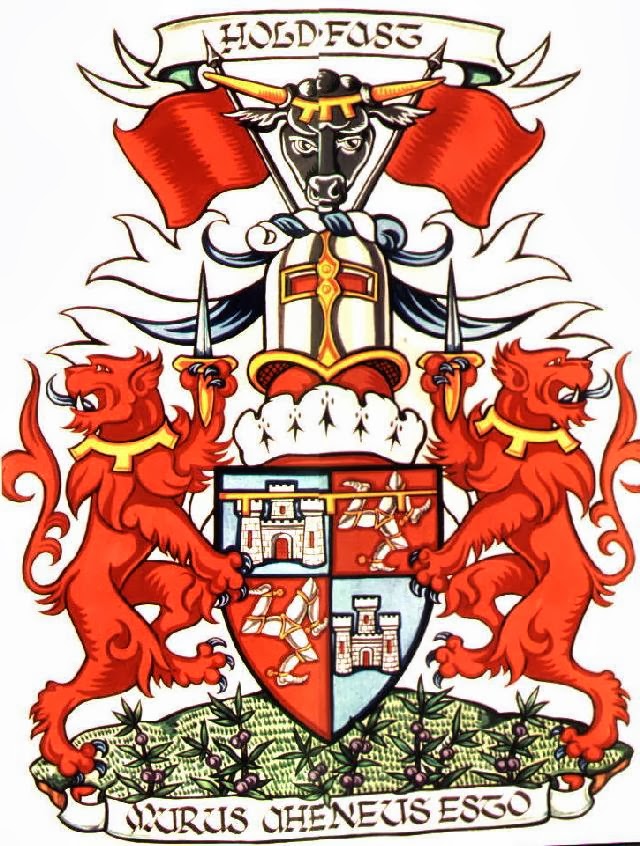 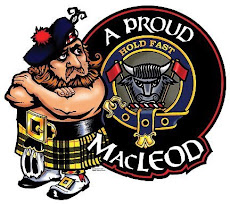 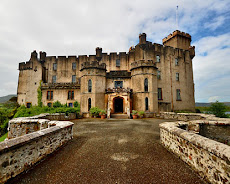 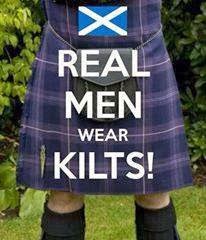 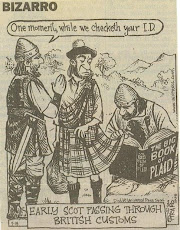